A passion for storytelling cultivated by his lifelong dream to create animated films led Andre to the art of Previs and his eventual addition to the Halon team in 2011. Quickly establishing himself as a fixture on Previs and Postvis teams, Andre has collaborated on such projects as 300: Rise of an Empire, Tomorrowland, Dawn of the Planet of the Apes, Star Trek: Beyond, The Hunger Games: Mockingjay – Part II, Deepwater Horizon, and Luc Besson’s upcoming sci-fi epic Valerian and the City of a Thousand Planets. While maintaining several independent side projects as a director, cinematographer, and editor, he has also led teams for a variety of Halon commercial clients including ad agencies The Mill and A52 on such commercial campaigns as Riot Games’ League of Legends franchise, Microsoft Xbox One, Target, and Nissan. Andre’s more recent credits include being a Lead overseeing a team of artists working on location at Pinewood Studios in Atlanta for an upcoming Marvel Cinematic Universe feature set for release in Summer 2017, as well as the latest installment of a Legendary Pictures franchise coming to theaters in 2018. 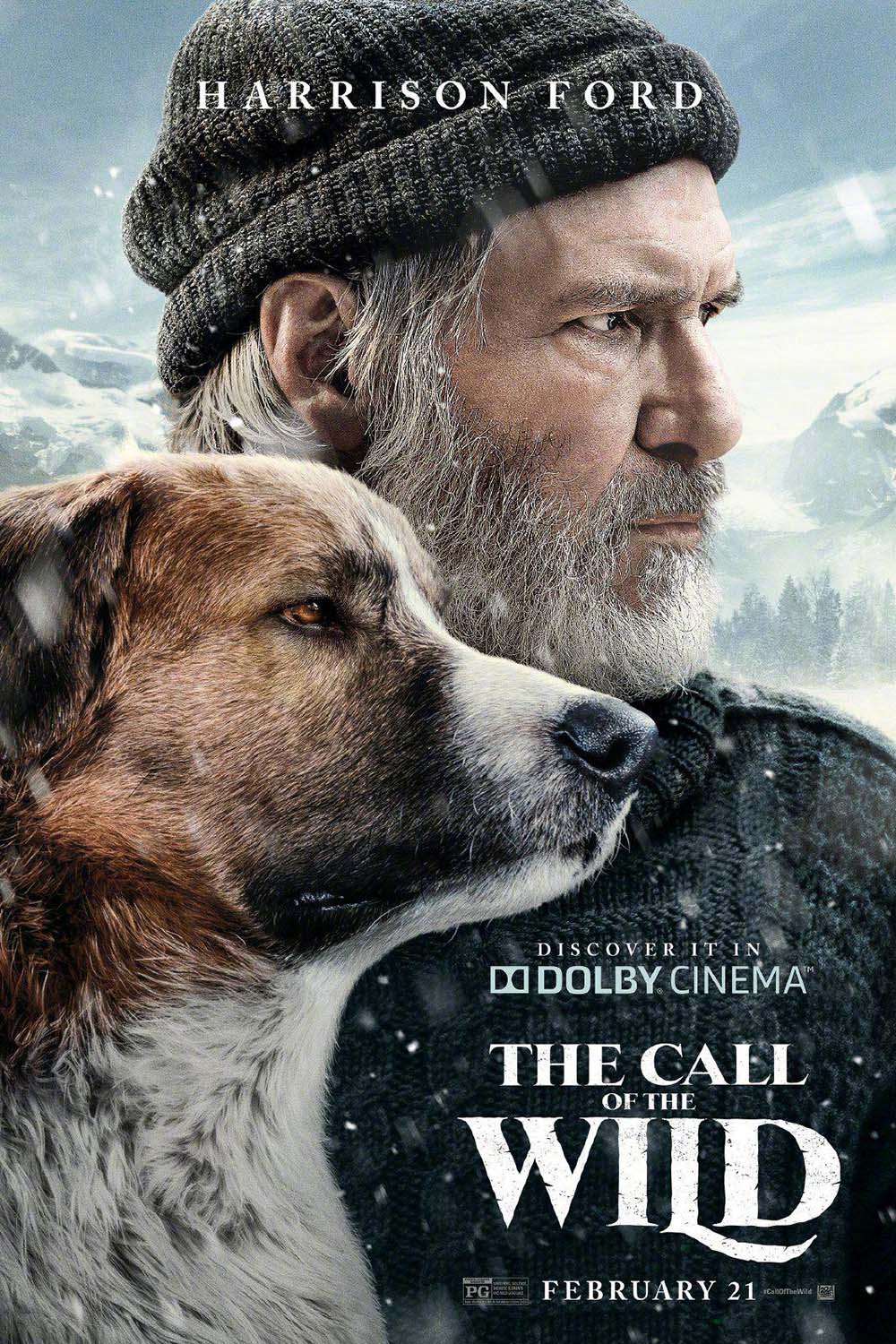 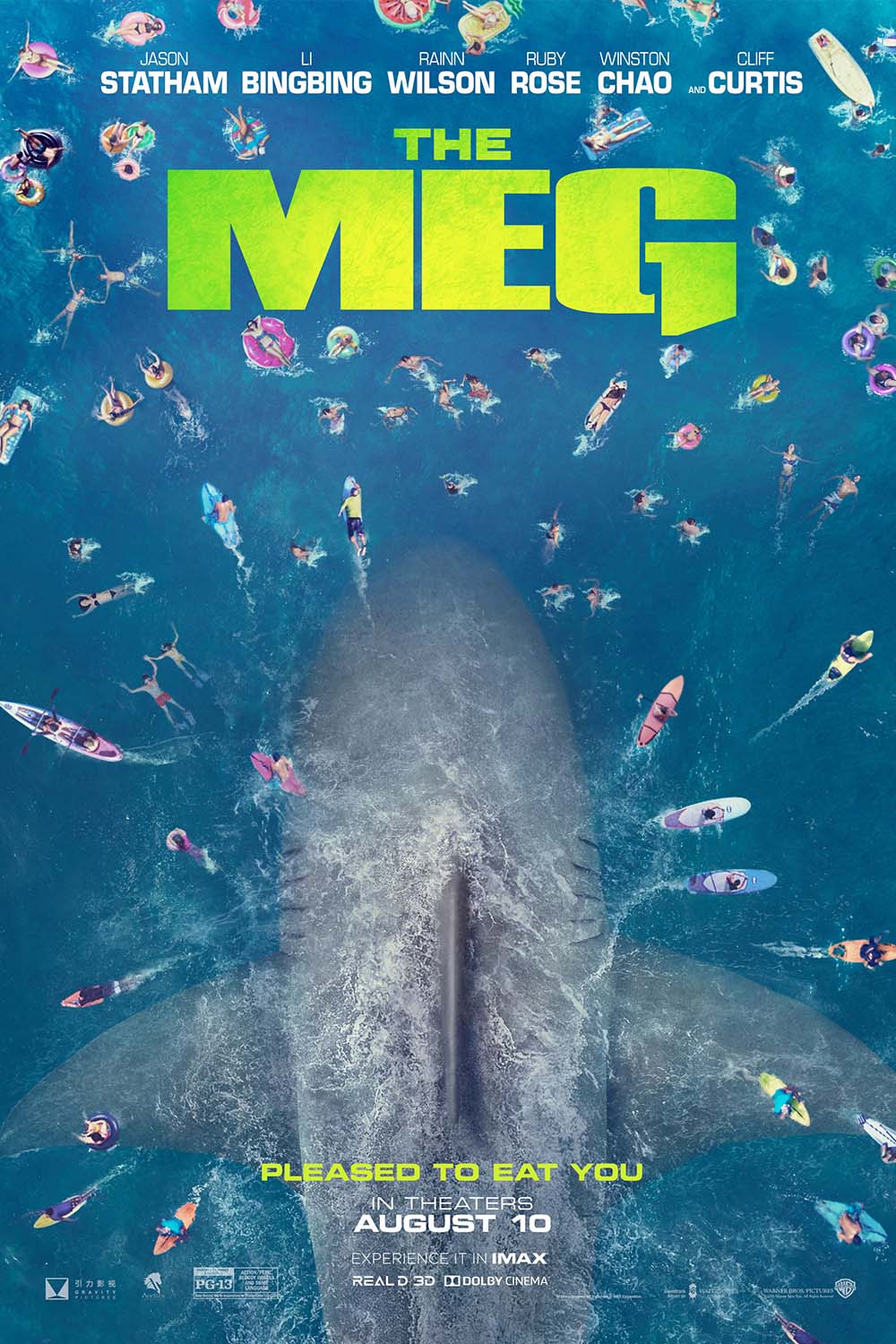 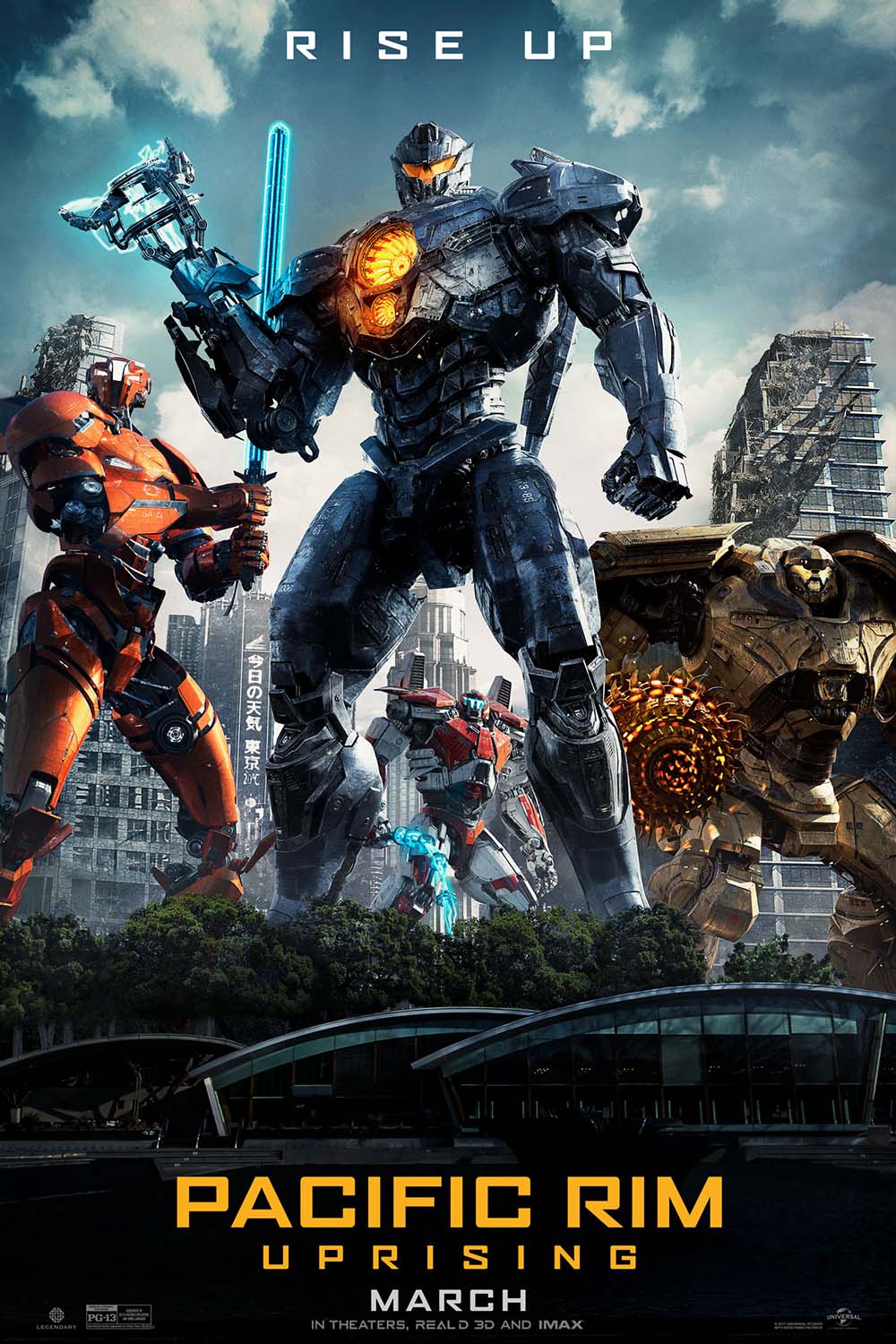 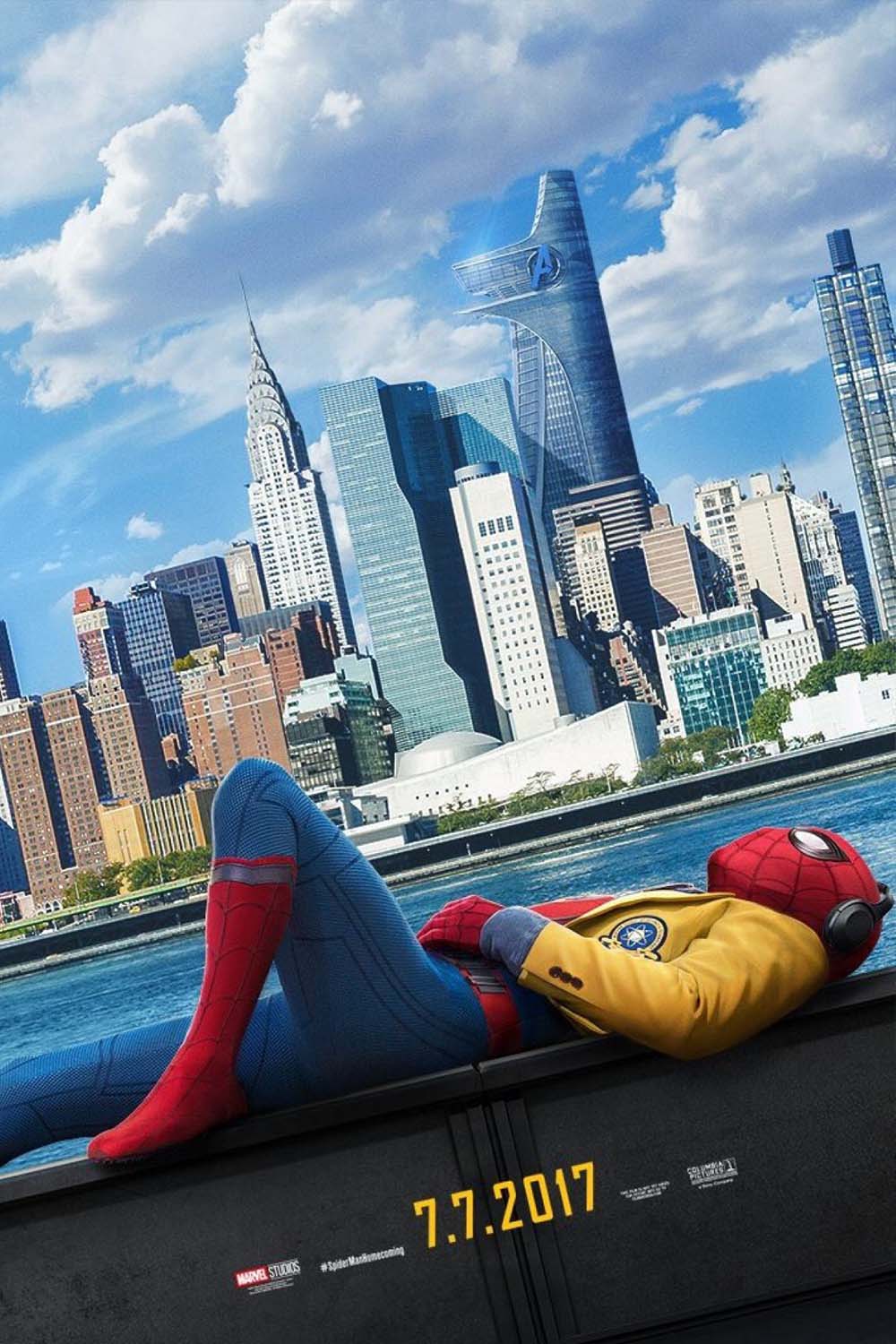 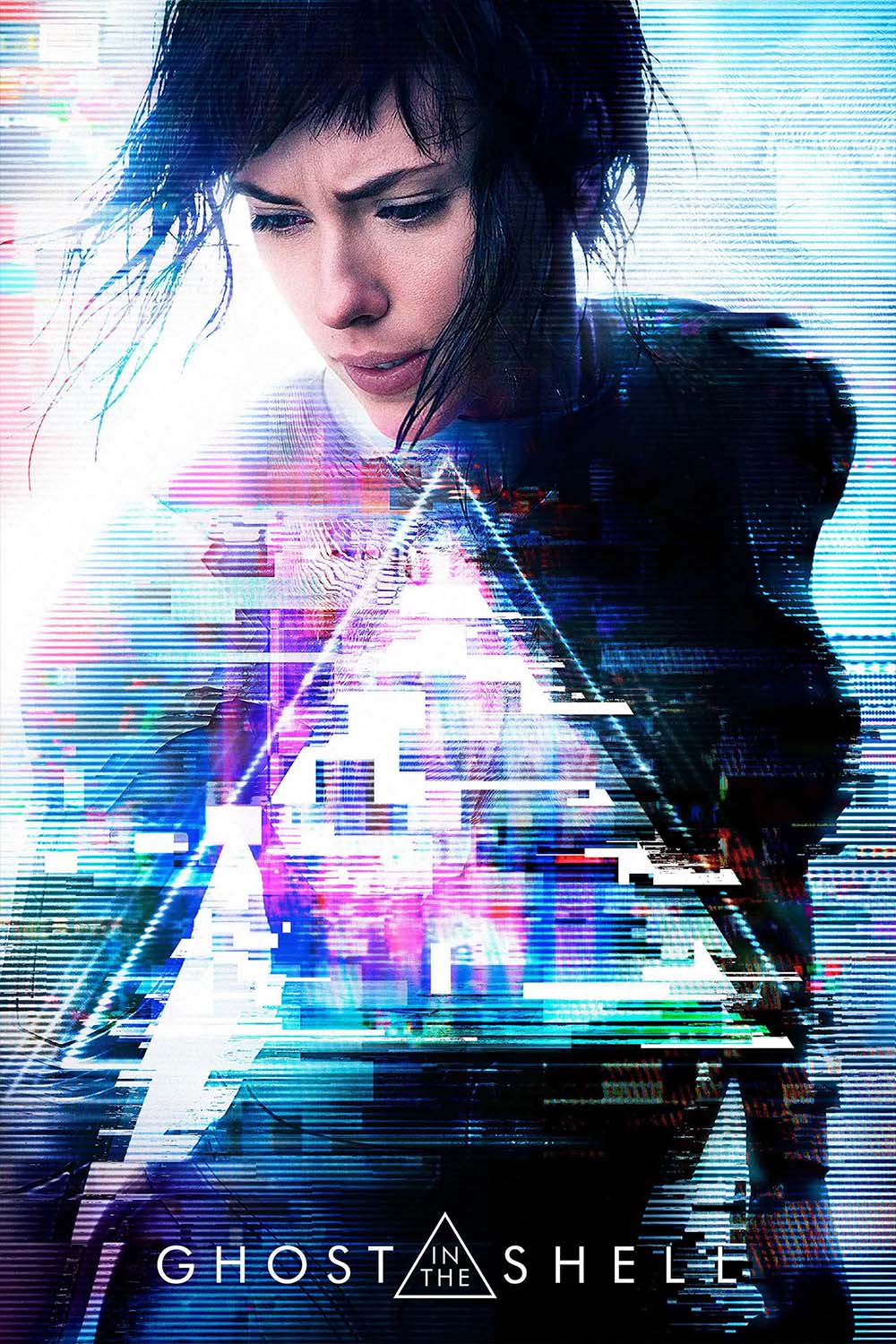 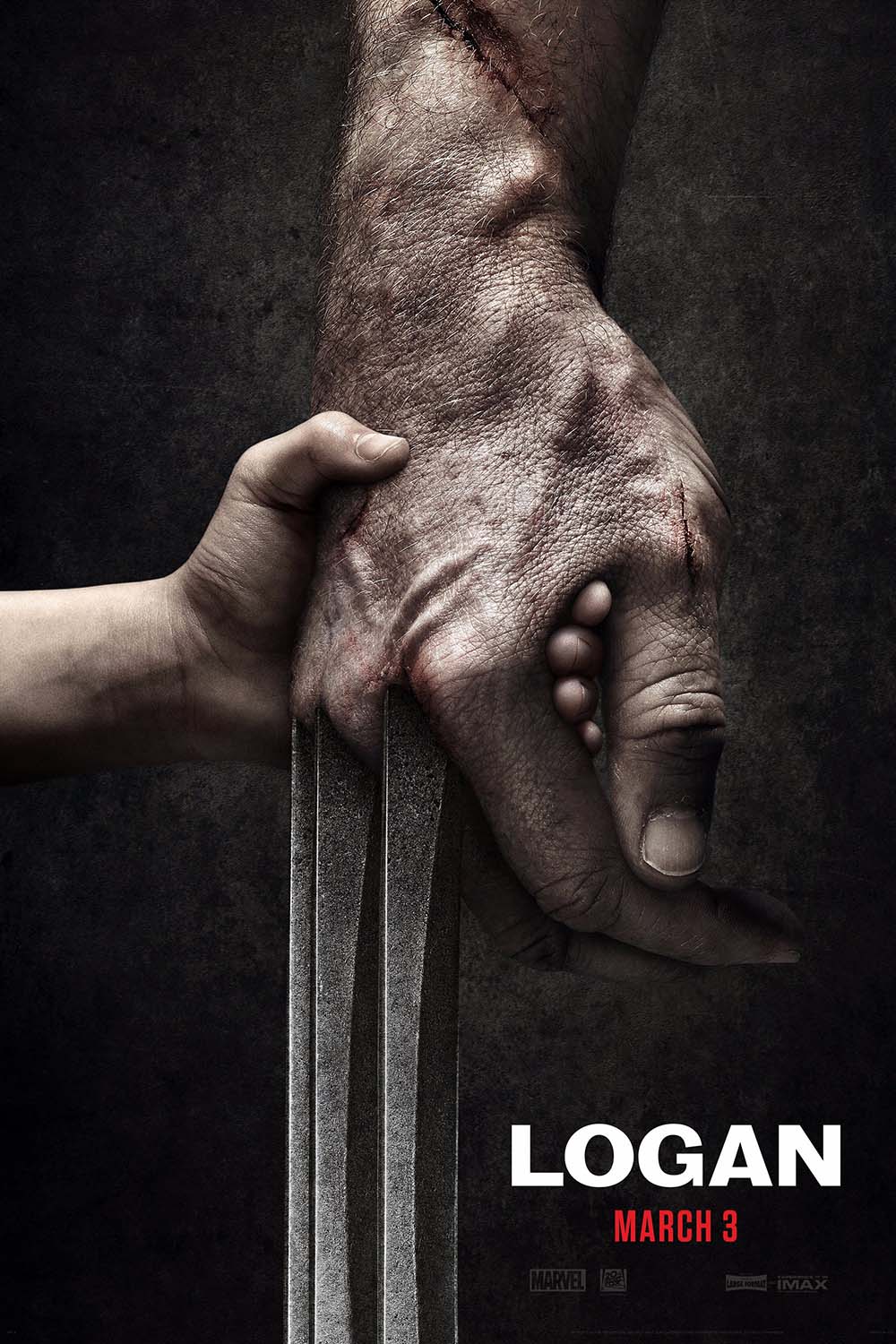 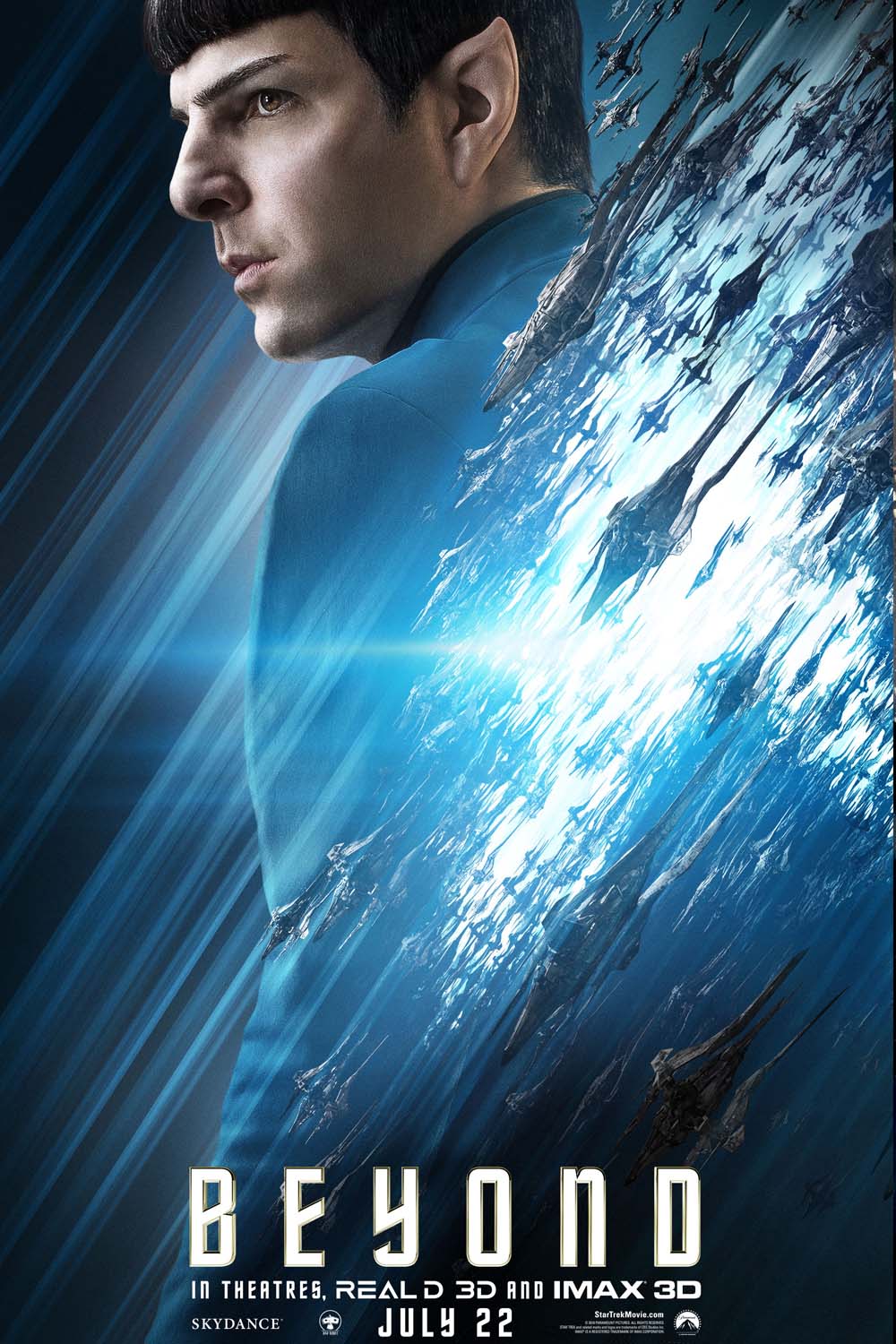 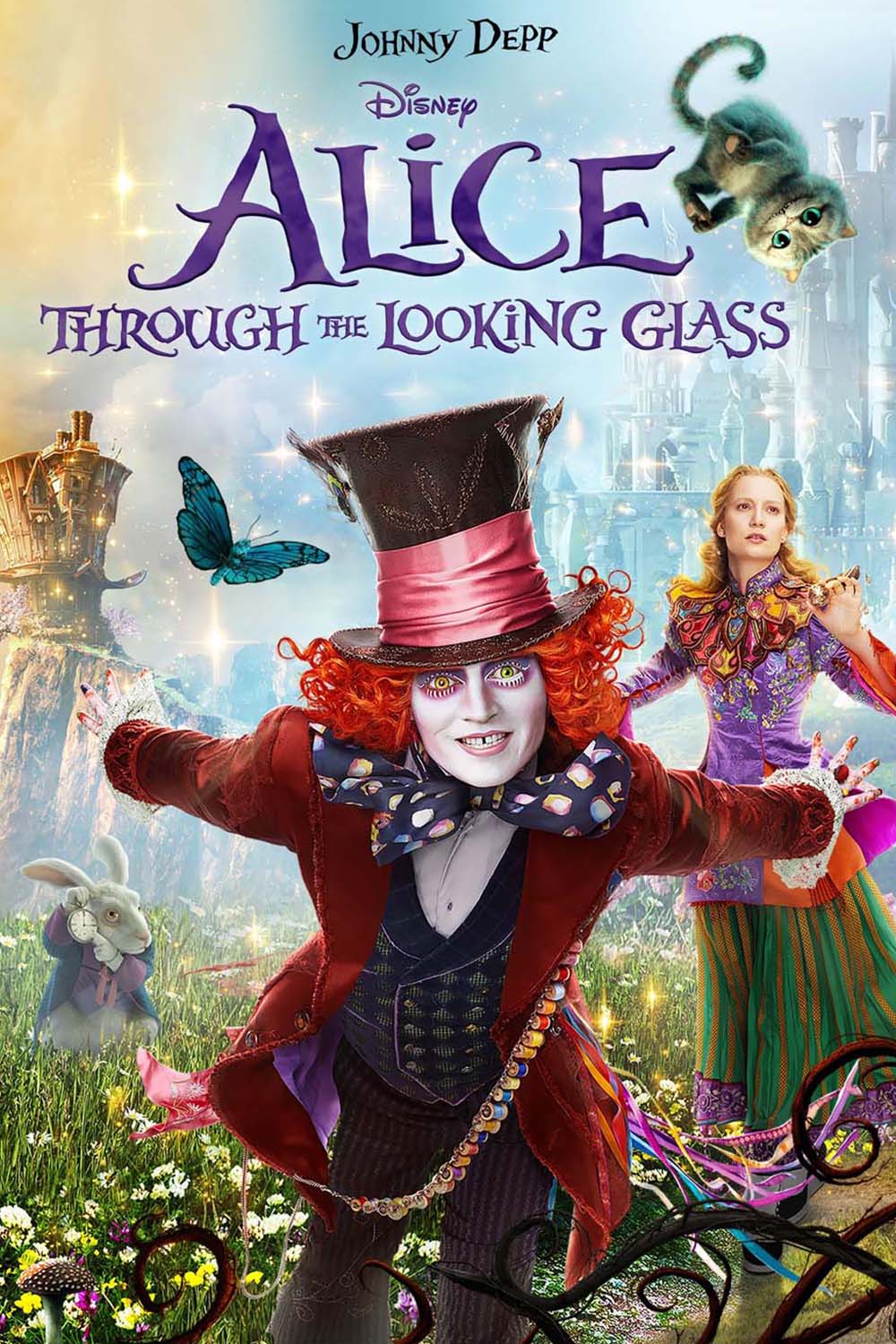 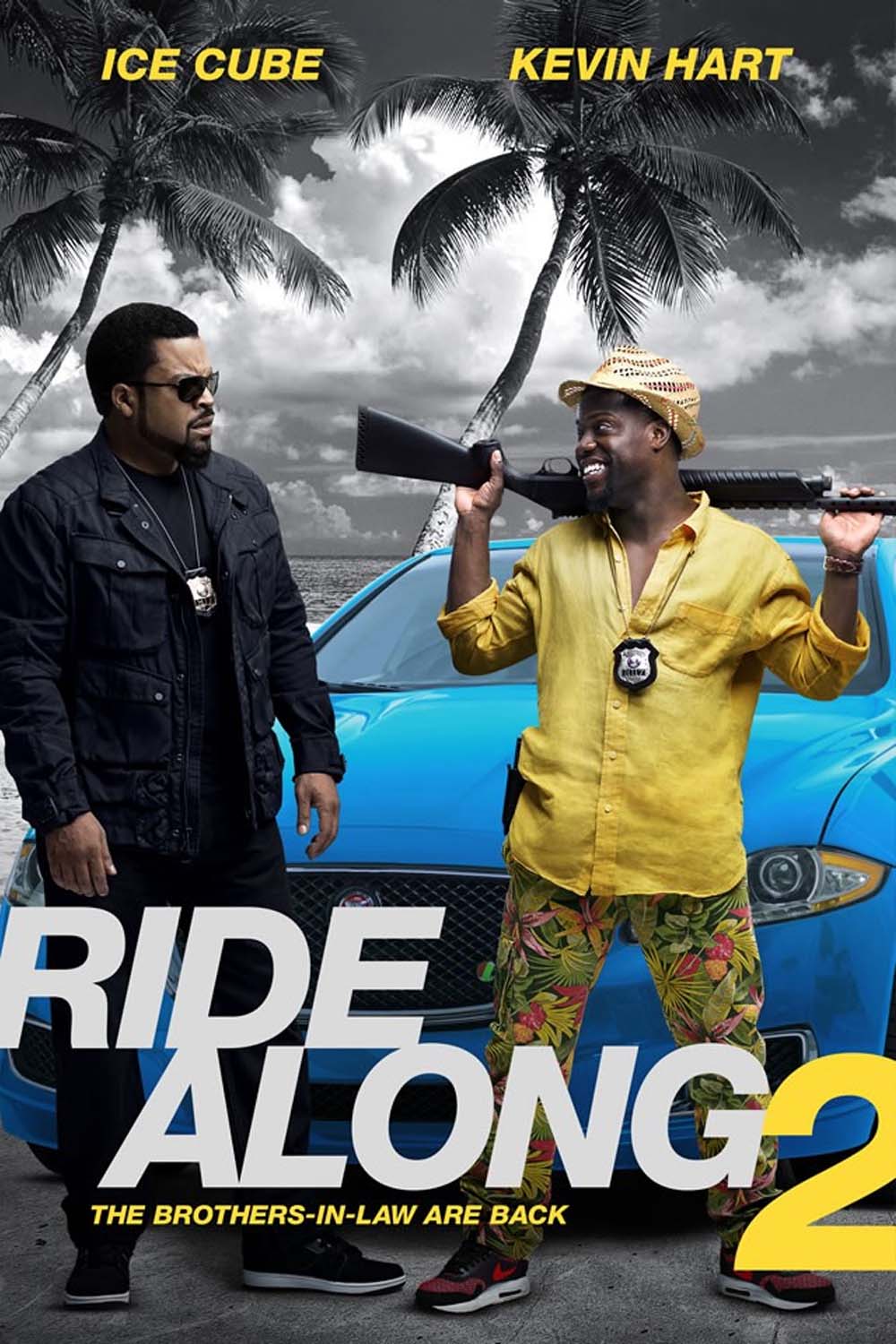