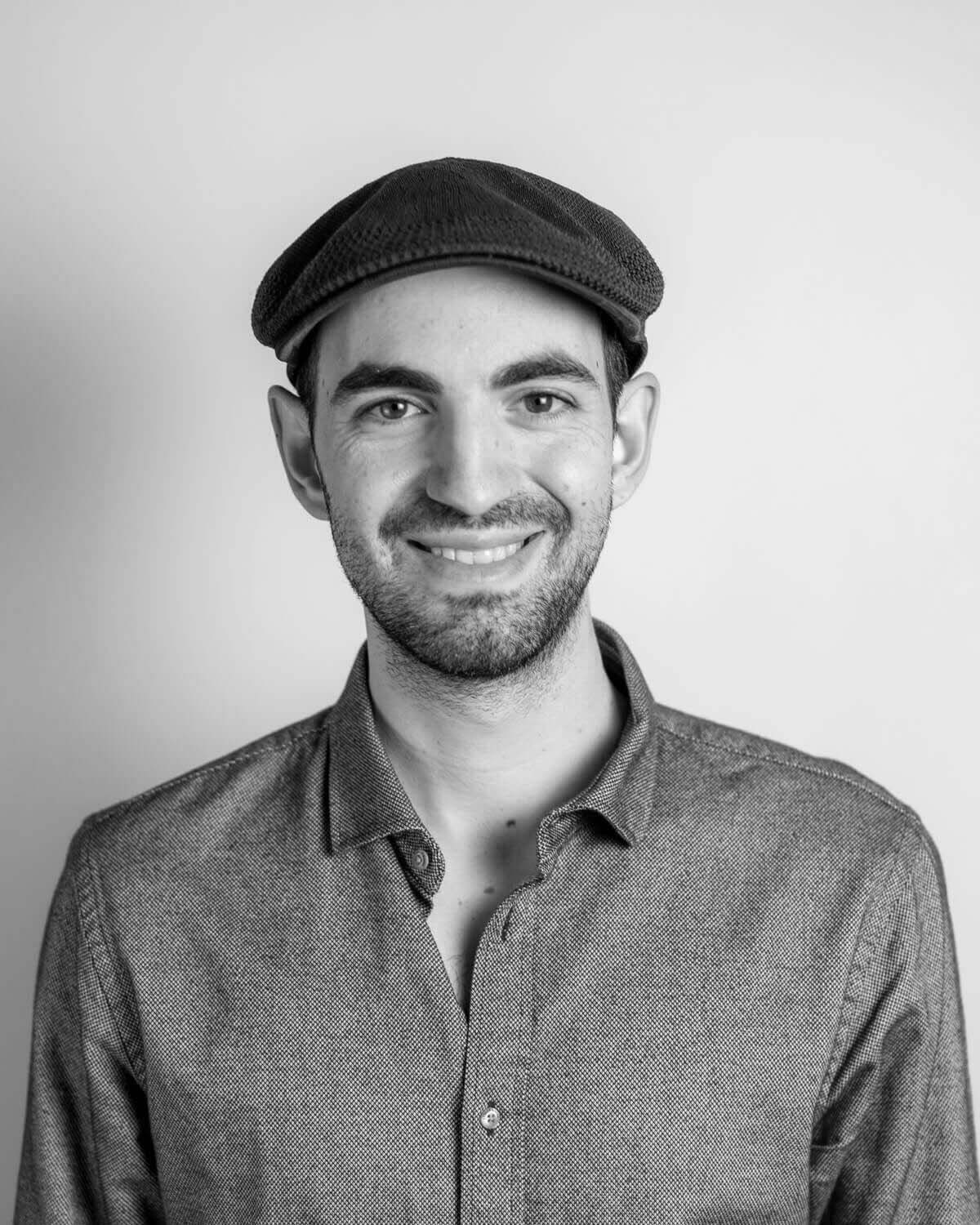 Ryan McCoy
IMDB
LEADERSHIP
SUPERVISORS
Director of Visualization
Ryan McCoy has been with Halon Entertainment since 2005. His introduction to Previs was on X-Men: The Last Stand before taking on sequence design for Evan Almighty and Terminator Salvation. Ryan’s versatility in the field has made him an instrumental partner for a number of Halon’s remote shows including The Spiderwick Chronicles in Montreal, Indiana Jones and the Kingdom of the Crystal Skull in Minnesota, Connecticut and Hawaii, and Gamer in New Mexico—all of which led to two years Supervising both the Previs and Postvis teams in Los Angeles, Prague, and Skywalker Ranch on Red Tails. Ryan’s Halon credits include Cosmos: A Spacetime Odyssey, 300: Rise of an Empire, The Hunger Games: Mockingjay – Part 2, Deepwater Horizon, Pacific Rim: Uprising, The Meg and Aquaman. His most recent credits include 20th Century Fox’s upcoming film Free Guy. Whether Previs or Postvis, Pitchvis or Techvis, Ryan’s talents have contributed to successes across the storytelling spectrum including the video game space, as he supervised two final in-game cinematics for 2K’s XCOM2. In 2019 he was nominated for a VES Award for Excellence in Digital Cinematography for Aquaman: Third Act Battle Sequence.
[divilifeshortcode id='7771']